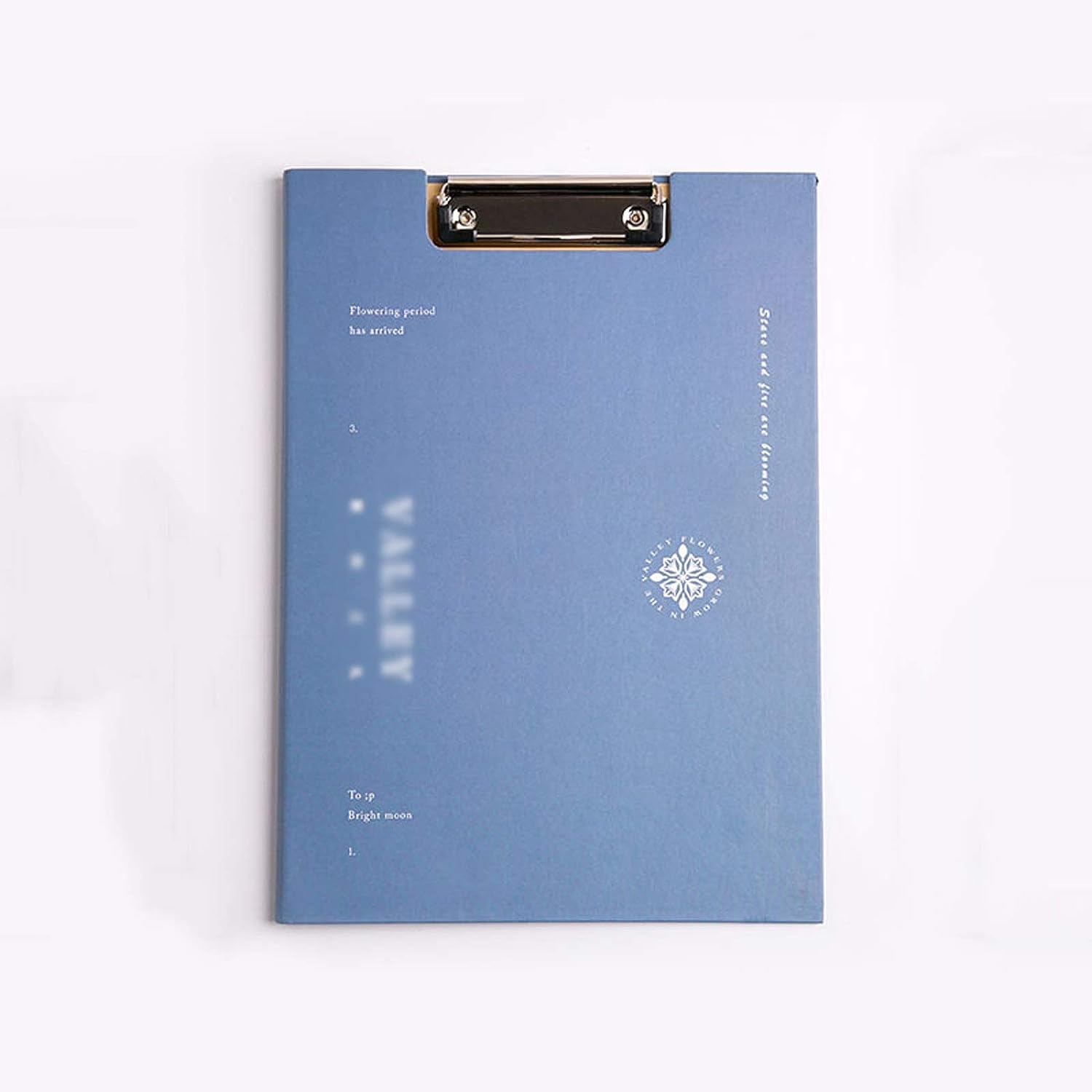 Name: Folder
Material: paper
Quantity: 1 pack
Color: blue/red/pink/green
Size: 31.5*22.5 (cm), 12.4*8.8 (inch)
1. Please check the size before buying. Due to manual measurement, there will be an error of about 0-1 cm, please understand
2. There are no other items except the product in the product photo
3. Please note that due to different monitors, there may be slight color differences, please understand.
4. The above data is for reference only. The size is measured manually. Each variable may be different. Please refer to the actual product. thank you.
5. If you find any problems with our products, please feel free to contact us via email, we will solve the problem as soon as possible.
6. Welcome your sharing and feedback so that we can provide you with better products and services.
Perfect for Home,Office use,School, and As a personal gifts, souvenir, wedding planner and so on.